Hit enter to search or ESC to close

THE SPIRIT OF INDOOR!

Come and join our teams and have some fun!

Welcome to PSI Hockey in the United Kingdom

Since its inception in 2006, Pro Series Indoor commonly known as PSi has created an indoor hockey revolution in Southern Africa, bringing together over 20,000 hockey players.

It has brought the fast, fun and exciting nature of the game to the forefront and given it the recognition it finally deserves. Most importantly it has captivated the hearts and souls of thousands of young aspiring hockey players and grown their love for the game.

What PSI is about 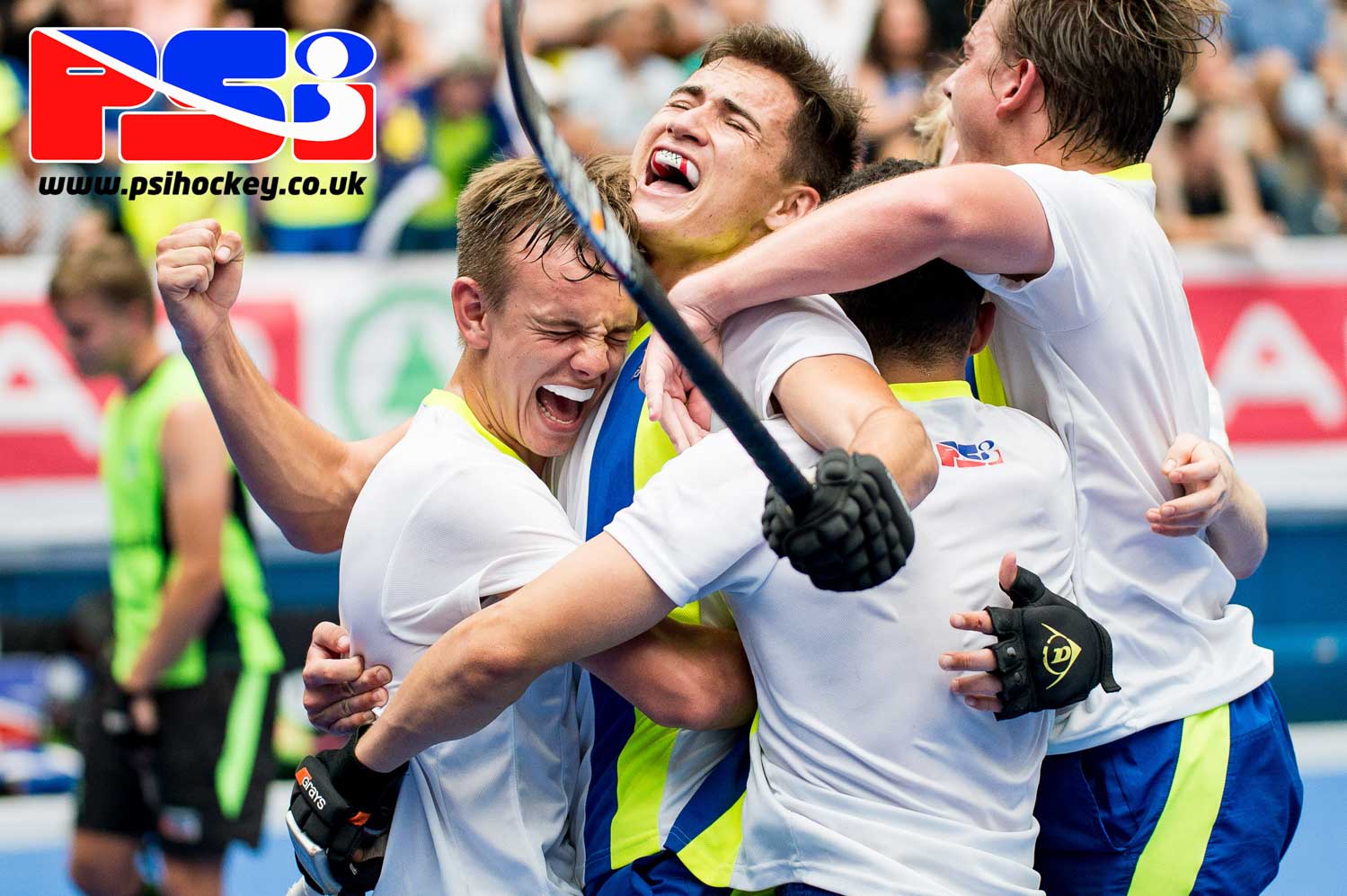 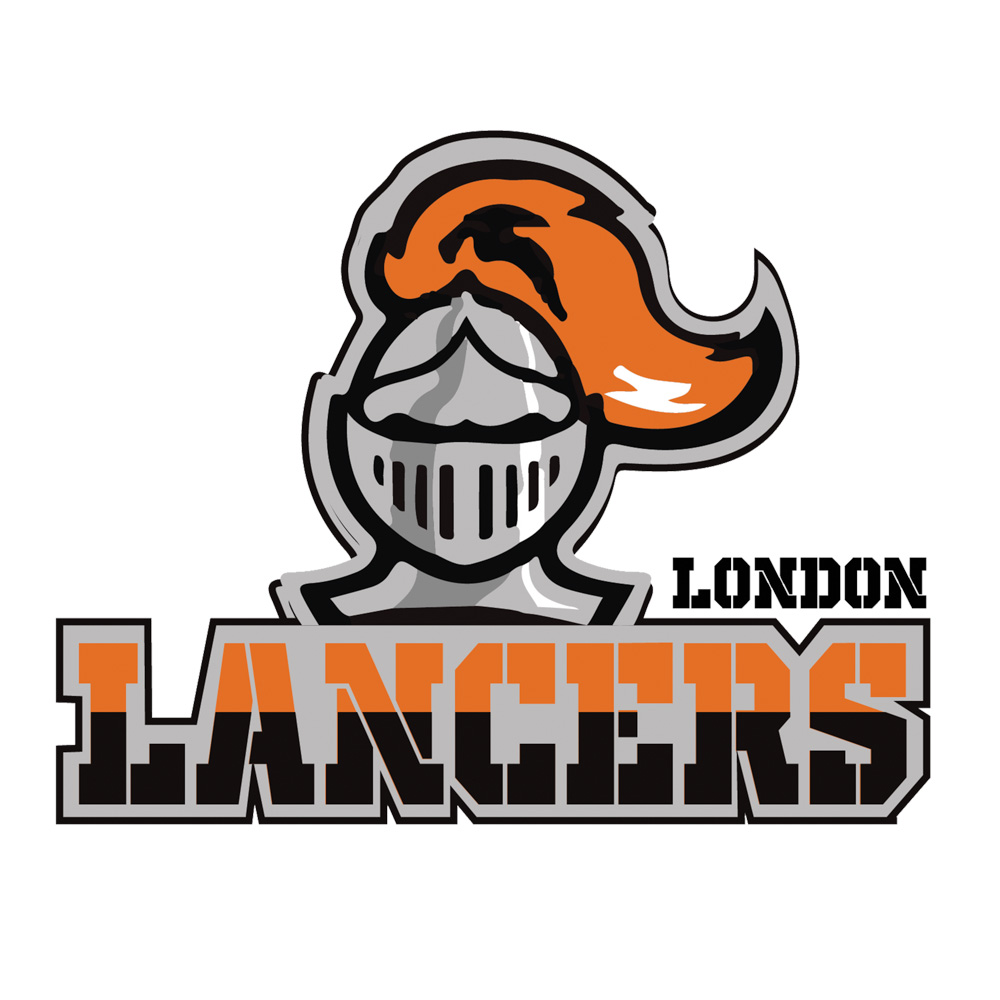 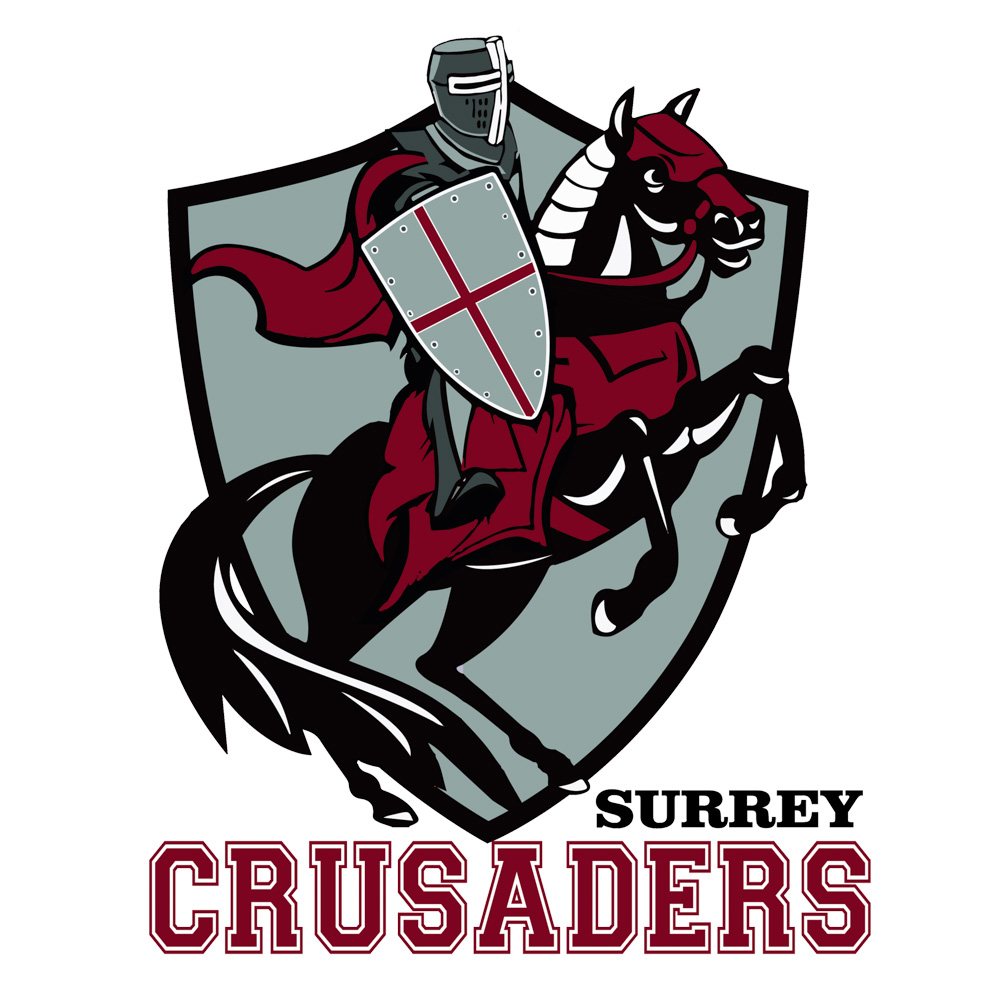 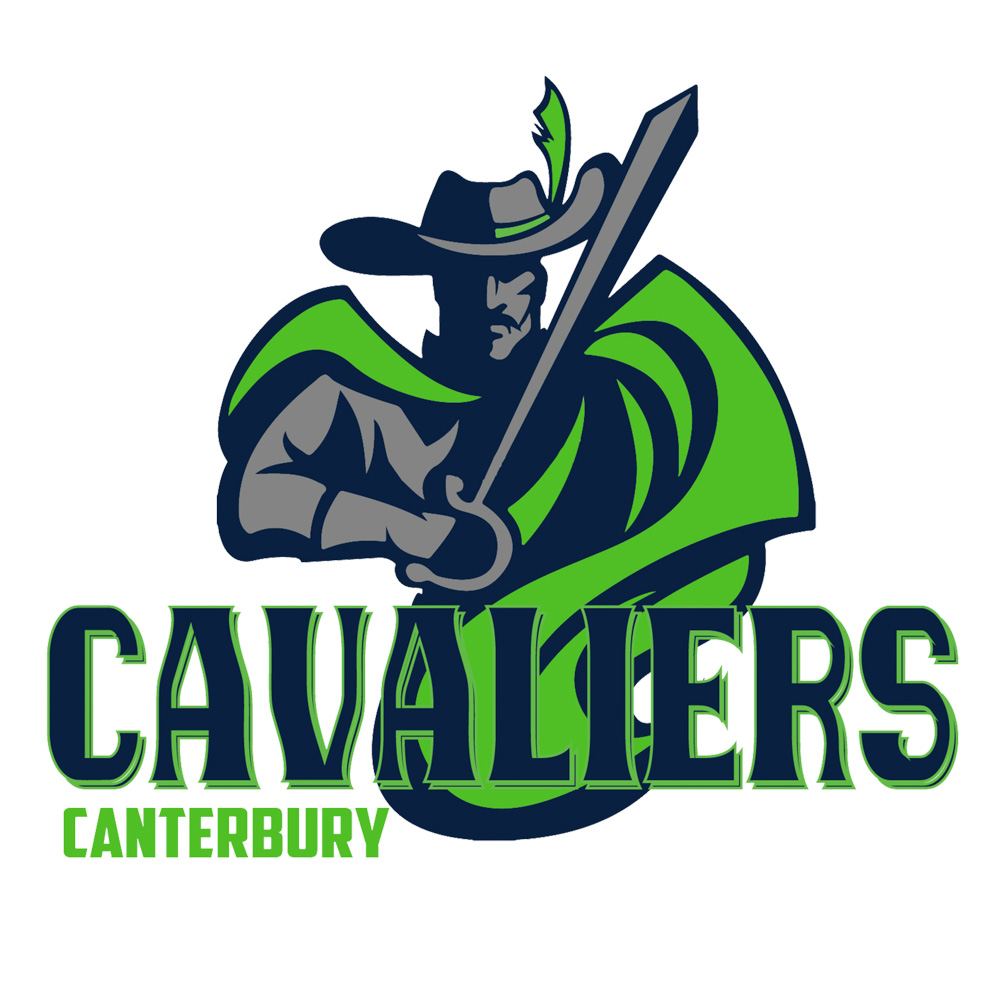 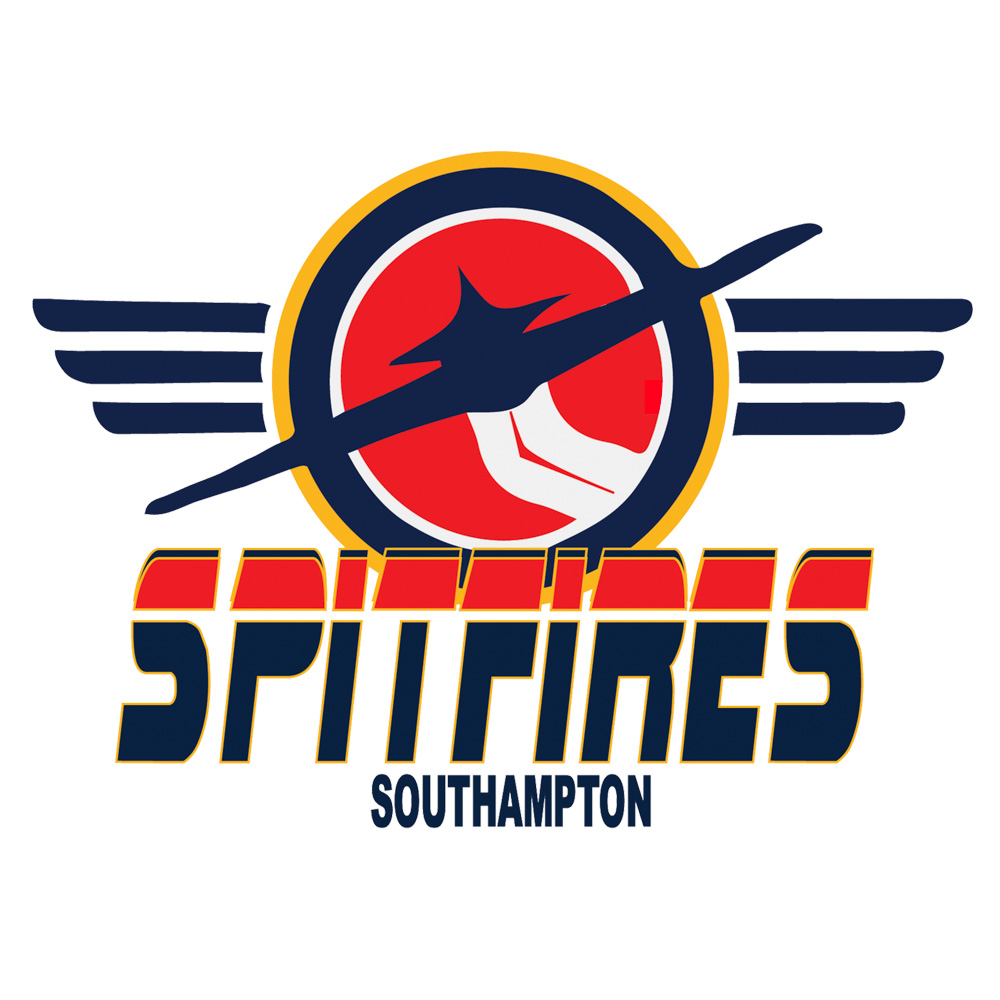 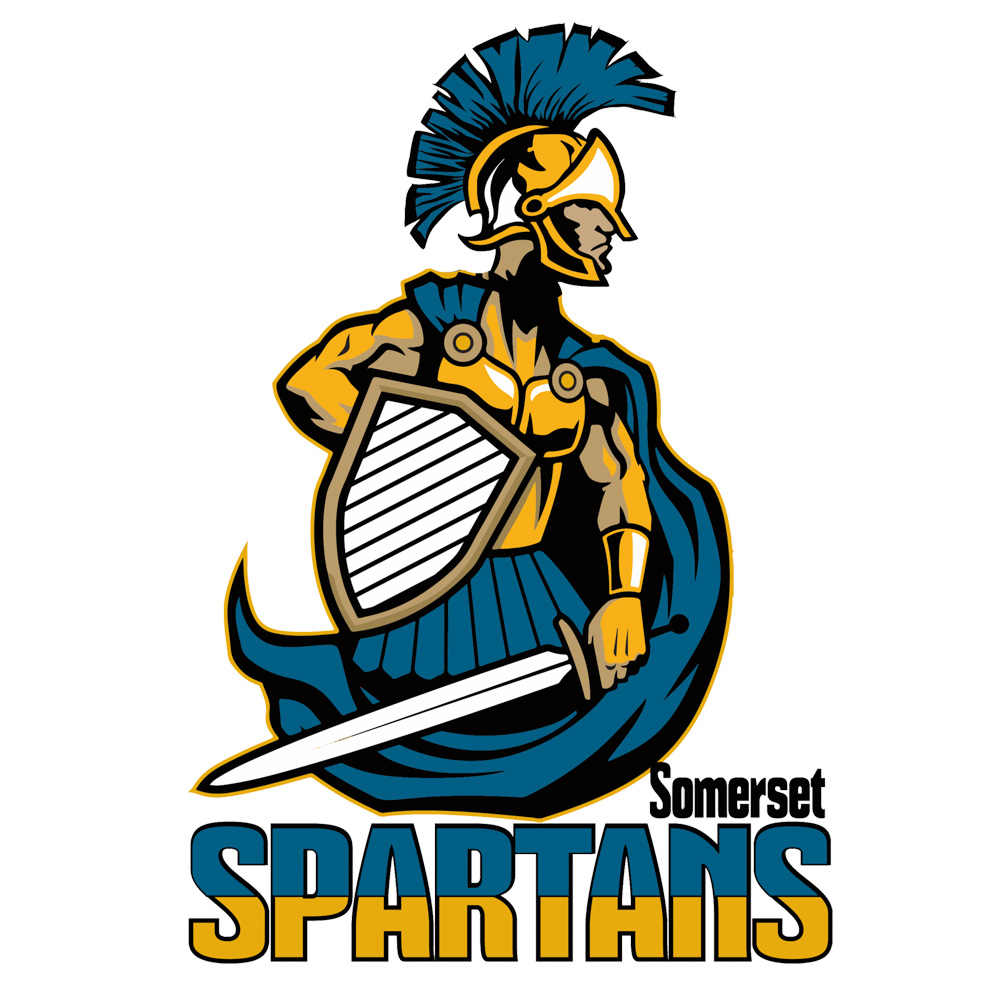 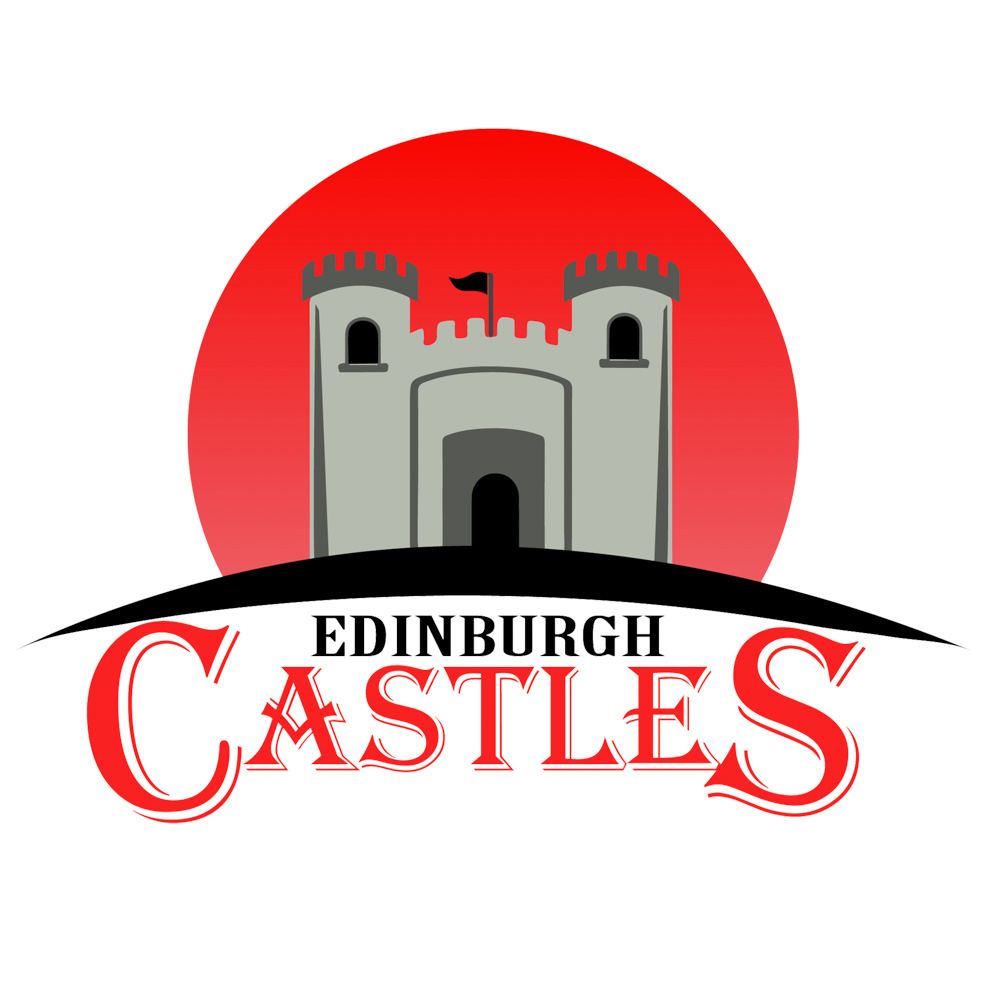